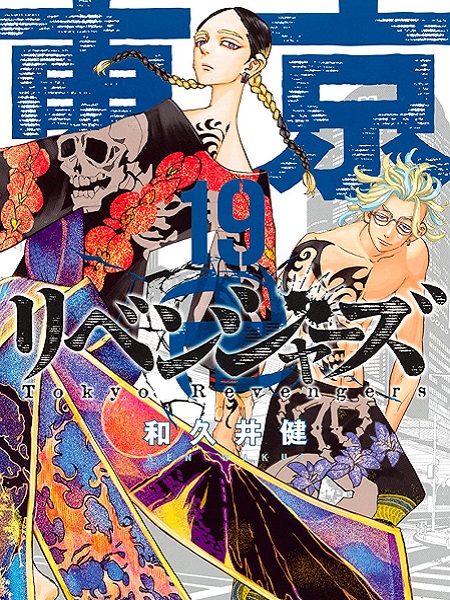 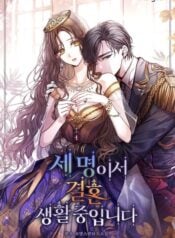 Zhuo Yifan was a magic emperor or could be called a demon emperor because he had an ancient emperor’s book called the Book of the Nine Secrets, he was targeted by all the experts, and he was even betrayed and killed by his students. Then his soul enters and comes back to life in a family servant boy named Zhuo Fan. Because some demonic magic is holding him back, he must unite the child’s memories and cannot ignore the family and the mistress he serves. How can he lead this descending family back to the pinnacle of this continent!

: I’ll Send You to Hell Together

: Only the strong are entitled to wealth

: Ruler of the world

: One against a thousand

: Are you looking for me?

: The heritage of an emperor

: First Stage of The Divine Eye of the Void

: The Divine Eye of the Void

: The Legend Of A Monster

: The strongest in Tianyu

: Setting up a trap

: Merry Woods is doomed to perish!

: What are you doing? To whip a corpse.

: The Demon emperor Breaking Out of the Rock

: Battle of the Beasts

: The Strong Fighter of Mouth