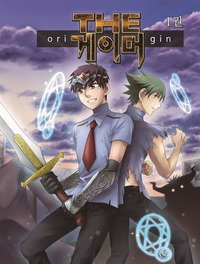 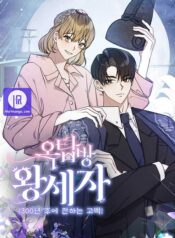 Read manhwa Rooftop Prince / 옥탑방 왕세자 When Park Ha discovers three strange men sitting on her new place, she would have never guessed one of them was the Crown Prince. As Park Ha tries to navigate her new life in Seoul, she discovers bits of her secret childhood and how she came to be separated from her family. Meanwhile, 300 years earlier, the Crown Prince is desperate to find out answers to his wife’s mysterious death. Before he does, cosmic forces intervene and he’s switched with someone who looks just like him from 300-years-later Seoul. The ultimate crossover between Joseon and Seoul fueled by mystery ensues when the two meet.